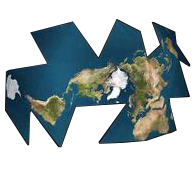 No files could be found.

No coverage data about the variables classifications are available.